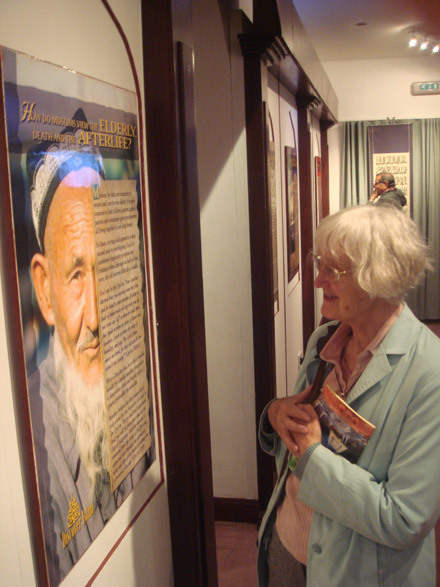 Discover Islam was originally founded as an interfaith project on a Canadian university campus in 1991. In 1995 Discover Islam was launched in the United States as an official media company. In the same year the first edition of Discover Islam Poster Series was produced. The poster series was extremely successful and the company slowly evolved into a full-fledged media company dedicated to producing high quality educational material about Islam and Muslims.

Since its humble beginnings on a university campus, Discover Islam has become a trusted brand that represents excellence and quality. Our products have been widely used in the United States and internationally by churches, mosques, synagogues, universities, and high schools.

Sign up for our newsletter
Thanks for signing up.
Keep an eye on your inbox for updates.